Home The Iconic Trucks of the PRL

The Iconic Trucks of the PRL 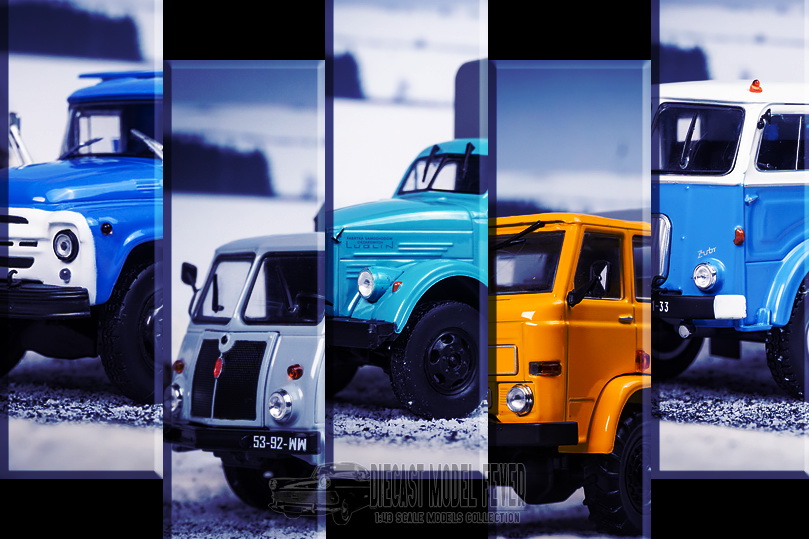 Being brought up during the PRL era in Poland and never seeing a Jelcz or Star truck is like being raised in Germany and not knowing what a Mercedes is. In terms of the quality of the vehicles, one has nothing to do with the other, but you probably know what I’m talking about.

A few years ago, DeAgostini launched a 1:72 scale series of PRL trucks, Perhaps it was an opportunity to start collecting trucks, but in my humble opinion, the 1:72 scale is too small for the quality of the elements to be made at a respectable level.

On October 30, 2019, the first issue of the test version of “The Iconic Trucks of the PRL” appeared, including the Star 25 model. This time 1:43 scale cast truck models were the answer to my needs. The first model was very impressive with its accuracy of the elements and the quality of the painting, so I signed up for a subscription. The motivation to subscribe to the collection, was caused by childhood memories and love for cars.

Unfortunately it has turned out that it was only a test run and it included only 5 models. On February 7, 2020 the company sent me a letter saying that they had completed the test series and added 3 free subscription numbers with models to say thank you. Better late than never – thanks a lot.

On January 13, 2021, DeAgostini launched the full version of “The Iconic Trucks from the PRL” and I was waiting for this moment eagerly. The collection is back and DeAgostini announced about 80 issues of the magazine with 1:43 scale models. There are many bonuses for subscribers of the limited offer and two types of subscriptions : Standard and slightly more expensive Premium. The standard version includes the following additions:

Please find below the upcoming issues of the magazine with the models. The table is updated frequently according to the publisher’s updates. 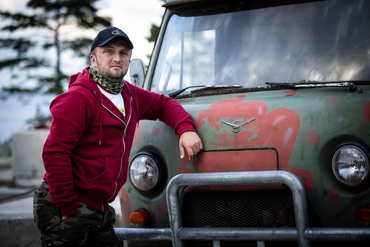 I’m Arek “Artie” Lepkowski, and I am a photographer at Eris-Art Photography, classic cars enthusiast and die-cast car models collector.